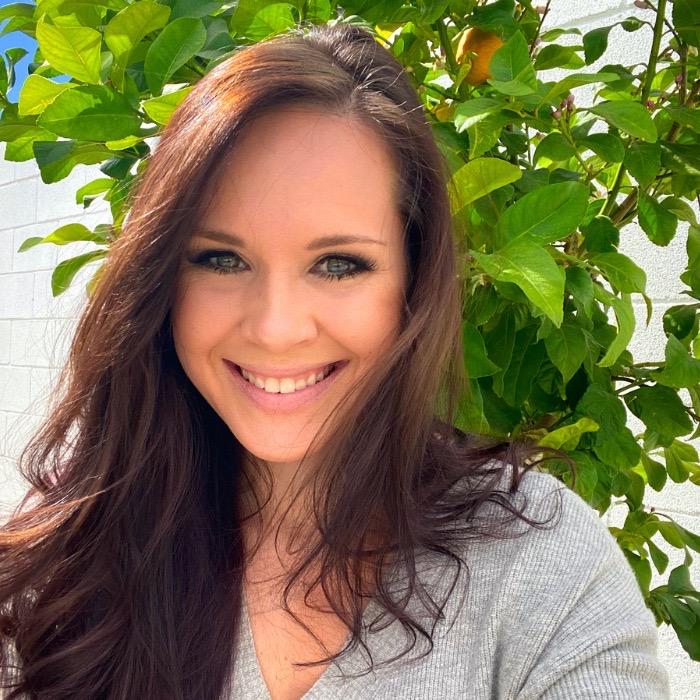 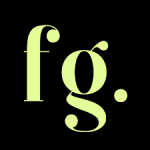 Canadian Kate Whitfield always planned on becoming an entrepreneur. She just didn’t know what she wanted to do to call her own and make a difference. It wasn’t until Kate’s  father told her she could be the one to talk to her friend about the bullying problem among teen girls. At the time Kate was so shy she couldn’t imagine herself standing on stage talking to an audience on the topic of teen girls and bullying. However she couldn’t turn her back on the problem. The seed was planted for Fearlessly Girl. 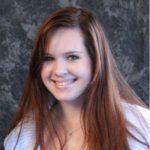 Kate’s father helped her incorporate the business because she was only 14 or 15 years old. As Kate says today, it was so long ago it’s hard to remember her exact age. Kate’s been quite fortunate to have a father who has always been an entrepreneur. After he suggested she start a business Kate’s father was behind her all the way. In fact when she decided to move to Santa Barbara CA her father was ready to move with her. Kate had to gently tell him it was time for her to go it alone on the business. She was no longer a teenager and wanted to turn Fearlessly Girl into the vision she had in mind.

An internationally recognized nonprofit, Fearlessly Girl has 200 chapters in seven countries. Kate has seen 12,000 student leaders trained. Over 100,000 students have been involved. When Kate started Fearlessly Girl no one was paying attention to teenage girls as bullies. While it’s been a long journey, Covid-19 created an opportunity Kate didn’t expect. Hear about the journey and the pivot that helped Kate take her business to a new level. You can hear it on our website under the Video Interviews. You can also hear it on the Young Enterprising Females podcast.