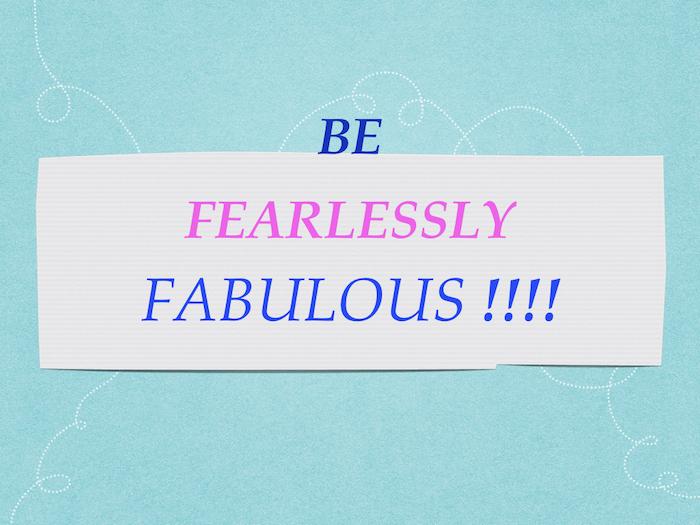 My Conversation with the Queens of Punk Rock

When given the chance to interview Tish and Snooky Bellomo, co-founders and co-owners of Tish & Snooky’s®Manic Panic®N.Y.C., I was excited to broaden my knowledge about this trail-blazing pair of women. I had heard about them and did some research yet I wasn’t sure what I would be getting into. All I knew was that they were the Queens of Punk Rock, might have their hair dyed an interesting color, and this would be a very entertaining interview. As I sat down with my friend Maddie to start the interview I was nervous and intimidated. After all, they had seen so much more in their lives than I have seen in my 20 years. At that moment, I learned my first lesson of the interview as I took a deep breath and started the interview, nerves be gone and pressed play on the Skype recorder.

Tish and Snooky are two fearless women that built their dynasty from the ground up. When the sisters were younger they sang in several punk rock bands including for Debbie Harry in the original Blondie band. The girls decided to combine their love of punk with their passion for fashion and creativity and started a small store on St. Mark’s Place in the East Village of New York City. As a result, the store would become the hub for all things eccentric with punk rock styles. Tish and Snooky slowly started to create an empire of alternative colored hair dyes and nail polish, theatrical makeup, and punk fashion. To this day they continue to emulate their punk rock attitude.

As the Skype call connected for the interview, two women appeared on the screen but with a surprise twist. The women of Manic Panic®N.Y.C., Tish and Snooky, were sporting their own hair dye. The pink and blue in their hair not only drew my eyes to them I learned my second important lesson:  Be yourself and don’t care what others think of you. Confidence makes people want to get to know you and be more like you.

After quick introductions, Maddie and I started the interview. We began to learn more on the duo that inspired the punk rock movement. It went from their humble beginnings to how the brand Manic Panic®N.Y.C. started. The sisters explained they didn’t have much when they started the business. When the store first opened many items were DIY and handmade. To make the displays, they stuck high heels into the walls to hang things. They found display cases on the street as well. Starting a business can be a terrifying feat that one may feel they can never accomplish. However, Tish and Snooky prove that with determination, wit and a little bit of sass they can make anything happen.

Many of the questions Maddie and I had prepared were business related. Manic Panic®N.Y.C. has become an internationally large and vibrant business. We wanted to know how two young sisters were able to start their first store.  Their preliminary business plan was just to do it in any way they could.  Another big lesson I learned was if you have a dream put all your energy into achieving it even if you think it may not be possible. This is important for our young readers because some of you may think you are too young to achieve your enormous dreams. Rather all you have to do is start trying.

As the interview wrapped up, we wanted to know what advice Tish and Snooky had for young women for business and the fashion industry. They lit up when we asked how young entrepreneurs can succeed in the business world. Tish and Snooky urged young women to start their passions early, stay in school and follow their dreams. They made me think about dreams I had that I felt were impossible. The sisters made me want to work towards making my dreams possible.  I was motivated and inspired by two women who made a daring decision to start a business based on their passion for punk rock so many years ago. Happy Women's Entrepreneurship Day to all the wome

WEDCO Summit has been postponed due to the weather

Meet Sylvia Scott @girlsceosylvia who is the found