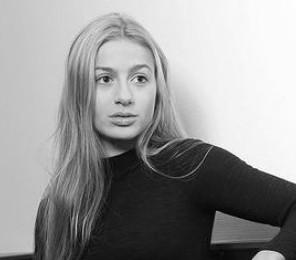 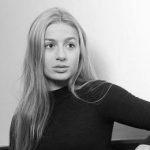 Alyx van der Vorm, the founder and CEO of Clyx is from London, England and always wanted to attend college in the United States. She had a wide range of interests. Attending a college or university in her homeland meant she would have to declare a major at the beginning of her freshman year and and stay with it. In the U.S. Alyx could get a Bachelor of Arts degree and study a broad range of subjects. Alyx chose Harvard University in Cambridge, Ma. She became a John Harvard Scholar and maintained a 4.o grade point average. One of the top in her class.

As a Neuroscience major she understood the detrimental impacts that modern social media could have on mental health. During Covid she took a leave of absence from Harvard, returned to London and studied at Oxford. In 2021 while in London during the Pandemic she began to develop Clyx, an app that lets you find events you want to attend and friends to join you. She had been thinking about it while at Harvard. The Pandemic gave her time to put her idea into action. 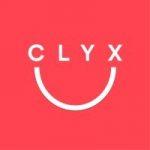 During our interview on August 11, 2022 Addilae Carmichael wanted to find out what Alyx did for fun when she wasn’t working on growing Clyx. She ran marathons competitively in England and continued to do so while at Harvard. She also spends free time at the gym. Both running and working out helps her focus. Addilae also wanted to know how Alyx learned to run a business at such a young age. She is 23 years old.

What Helped Alyx Learn How to Run a Clyx

Mentors! She surrounded herself with a good core on experienced business people. She also attributes a lesson her mother taught her before she began the business. That is you should always try and move mountains. Her mother has never taken no for an answer. There is always a way to get something done. You just need to think of different ways to do it.

Advice for Young Women Who Are Thinking About Starting a Business

There’s no time like the present to start a business. There will always be a million reasons not to get started and one is that you are too young. If you have an idea that is going to make a difference, help others, make life better or an idea you believe in, there’s no reason not to try. Whether your business fails or succeeds when you’ve gone through the process you’ve learned so much more that can help you in the future. College degrees aren’t the only form of experience.