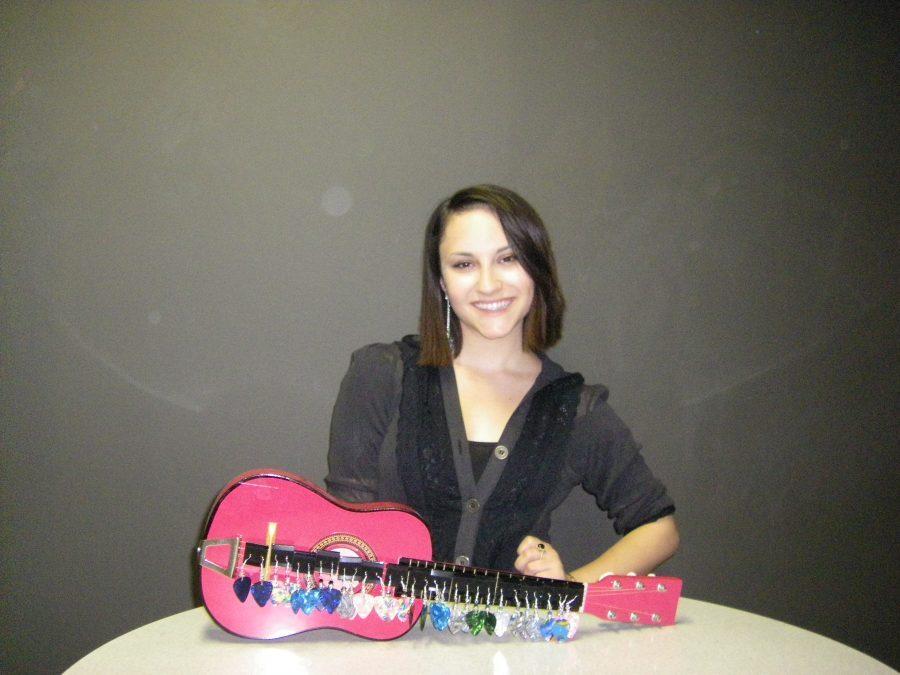 Pick Me Jewelry and Amanda Martin

I met Amanda, on a hot summer day in Santa Monica. She was in college and had started Pick Me Jewelry at the age of 13.  In just five years Amanda made $17,000 and donated proceeds to charities. When I met her I wanted to look really nice to give a good first impression. So naturally I had a bad hair day.  My face just decided to break out with acne that day! Nevertheless, I was excited to meet her. I thought she would be so brilliant, articulate, and intense. I expected to see someone who took herself very seriously—how could she not be uptight by nature considering the fact she started a successful business at the age of 13?!  Who teaches their child the professionalism and drive necessary to start a business at 13 years old?! Shewas naturally motivated and serious or her parents were extremely pushy.

To my pleasant surprise, Amanda was really personable and said her parents were supportive but not pushy. Honestly, if Sylvia Scott, the founder of Girls’ C.E.O. Connection, had not introduced her as Amanda Martin, I would not have thought she was Amanda. This seemed like a normal college student I could easily just relate to.

Make no mistake. Amanda is really mature and knowledgable. During her interview, she basically told me the same thing all the successful business people told me during the Academy of Business Leadership’s Summer Business Institute: dress nicely, be respectful, and don’t hold yourself back. She, a seemingly normal college student, echoed the intense Harvard MBA graduates part of the institute who always wore suits and were such perfectionists it was downright scary at times. They both advised to do simple things

How Amanda Started Pick Me Jewelry

When Amanda explained how she started her business, it seemed so simple—just scary. She had an idea and her friends bought her jewelry. One day Amanda decided to sell in stores so she approached store owners and such. She dressed nicely when meeting them and was polite. Then somebody else contacted her to offer her better supplies. Each step she took was simple enough but most people, I think, would only see the many tasks ahead of them and be scared by it if they were her.

I learned it’s not that complicated and don’t be so scared by how much needs to be done. Just take things one at a time. It is really easy to know or find someone who would know what to do next. As journalist “Kin” Hubbard once said, “There’s no secret about success. Did you ever know a successful man that didn’t tell you all about it?” It is just that most people do not want to do it either because of fear, apathy, or laziness. For example, the best advice anybody (and almost everybody has given me this advice) is to work hard. How many people really follow that?

Amanda just seemed so normal yet she accomplished so much. The meeting was truly inspiring for me.